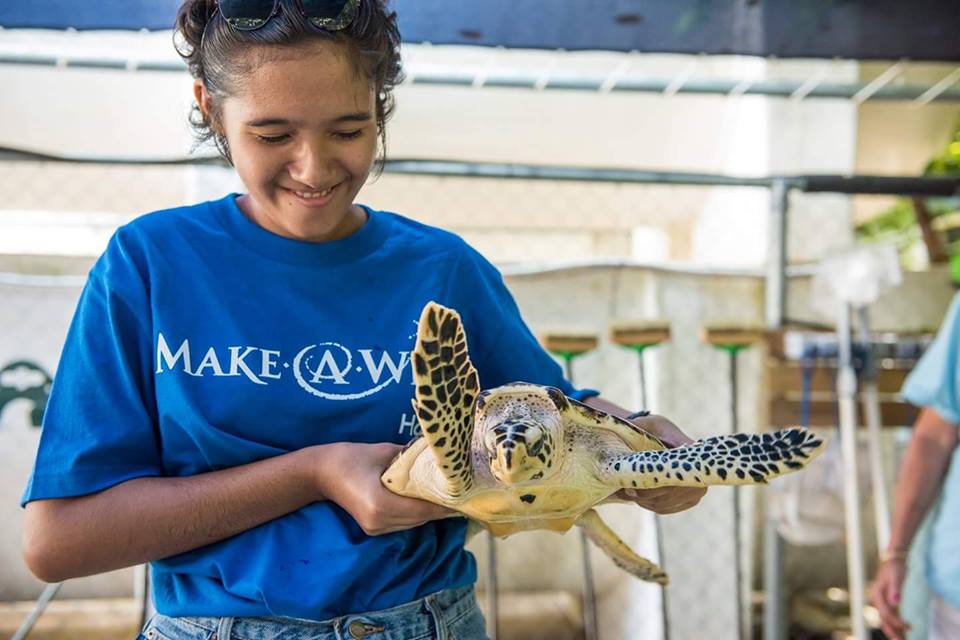 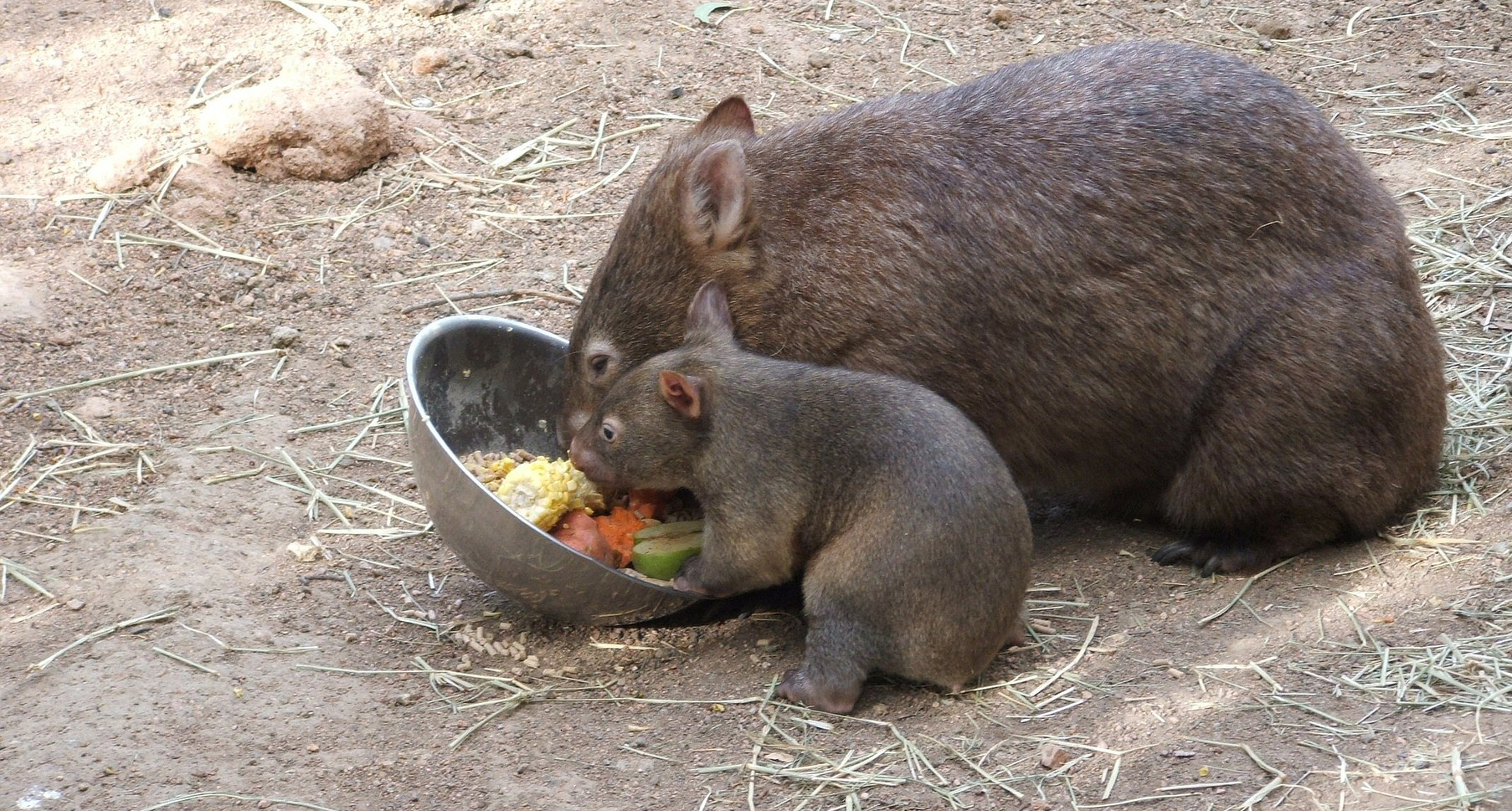 Talk to a previous volunteer

Australia is a country with a constitutional monarchy and it’s the British Queen that is the Queen of Australia. The country is made up of six states and has a land area of about 7 000 000 square kilometers. Sydney and Melbourne could not agree on which state would be the capital city, and in the end it became Canberra which is located between the two cities.
This magnificent country has a lot to offer for the curious traveler.

When you are free from volunteer work there are some exciting attractions and activities that you can do, here are some:

Australia has about 500 nationaloarks and magnificent nature. Below are some examples of what Australia has to offer.

Kakadu Nationalpark: At thia leafy oasis you can enjoy waterfalls and stunnig wildlife of birds, lizards and mini kangaroos etc. Here, you will also find termite mounds which some of them can be up to 6 meter high.

Ayers Rock/Uluru: This magic place is located in the middle of the desert. Here you can enjoy the sunset and explore aboriginal rock paintings in Cape Tribulation, where the rain forest meets the reef barrier. A few hours away from Cairns you will find the oldest tropical rainforest in the world. Here you can take a dip in the sea and keep a hand in the rainforest and get to experience two of the Unesco World heritage at the same time.

The Great Barrier Reef, up in the north-east coast of Australia: here you will find the world’s largest coral reef. You have the opportunity to take diving certificate, snorkel or even parachute jumping and landing on the beach.

Bondi Beach is located just outside Sydney, this beach is one of the world’s most famous, people from all over the world is drawn here to enjoy the sun and swimming.

Since the mid-1900s, the Australian culture got influenced by the US, primarily through television and movies. Since Australia was colonized by the British, their culture has been based in the Anglo-Celtic.
The culture have been influenced from all over the world, mostly from southern Europe and the UK.

Most of Australia consists of desert or savanna, making the country the world’s driest and most extensive inhabited continent. Only the southeast and southwest Australia is experiencing a temperate climate.
In the north of the country, which has a tropical climate, you find rainforests, savannah, desert and forests.